On Saturday 2nd May we’ve got Ian Purkis offering a half-day taster of what we’re hoping to add into the regular OCA calendar as entire weekends centred on Leave No Trace training – all especially developed by canoeists, for canoeists!

For more idea of what looks like becoming a distinctively British approach to Leave No Trace see The Seven Principles – or go and find Ian over the weekend! 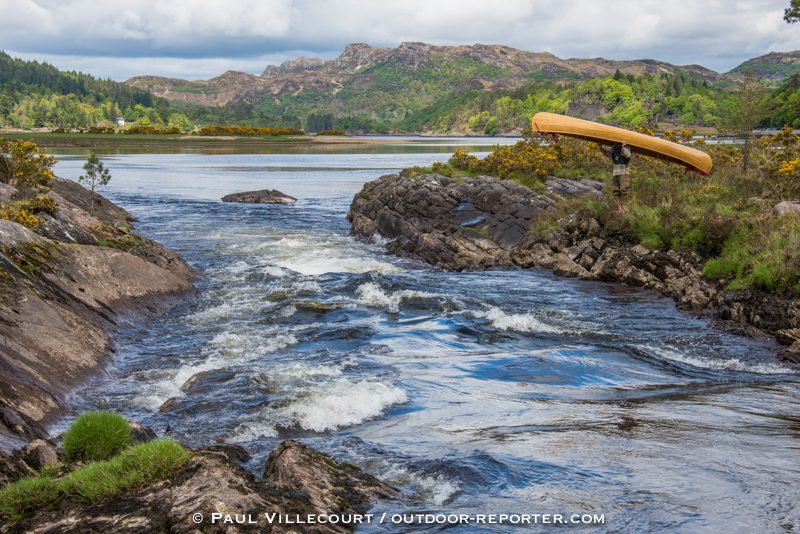 Ian was bought up - or rather largely left to bring himself up - deep in the countryside and had an affinity with the forest deeply rooted from an early age.

From a childhood spent playing and chasing rabbits around the Sussex woods, through early working years as a woodsman, gamekeeper and deer manager to years working on conservation projects in Africa and throughout the UK he absorbed the traditions, techniques and desire to work respectfully and responsibly with this most beautiful of habitats, our forest, with the materials it can sustainably produce and with the wildlife with which we share the land.

Ian's involved with everything from The Art of Mentoring to Natural Building Courses and was the guide featured in Paul Villecourt's recent Scottish "Freedom" feature in the French lanuage Canoe and Kayak magazine. 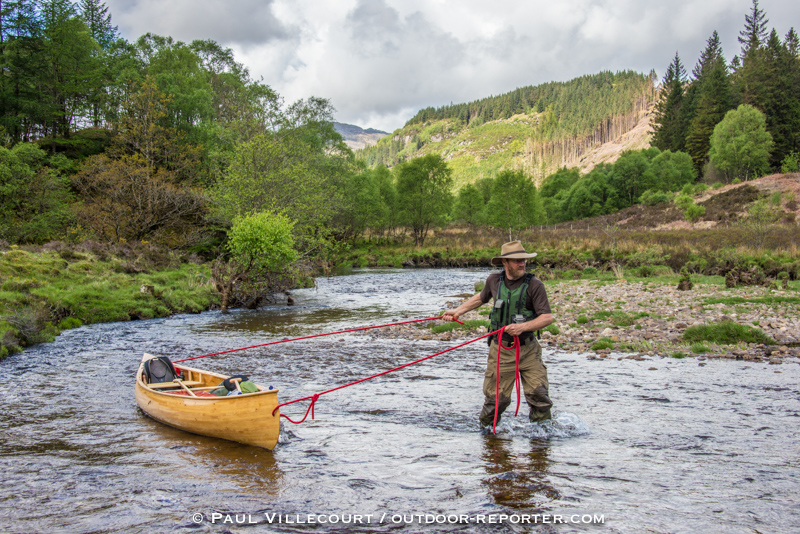 At Canoefest 2015, Ian will be running Leave no Trace taster session and miniature workshops on "selecting, sharpening and using axes and knives" and introducing wooden canoes.